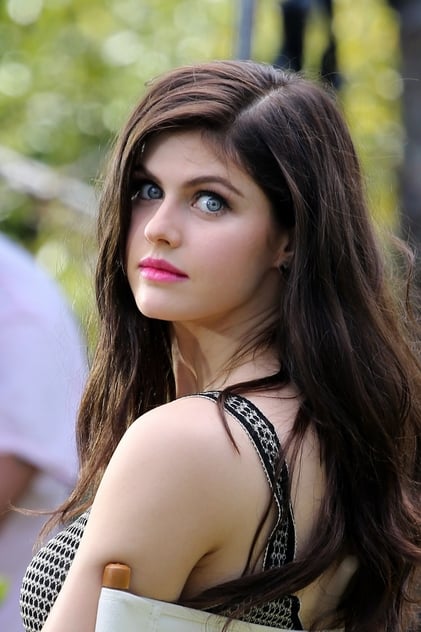 Alexandra Anna Daddario (born March 16, 1986) is an American actress, known to film audiences as Annabeth Chase in the 2010 film Percy Jackson & the Olympians: The Lightning Thief. Daddario was also in The Squid and the Whale, All My Children, The Babysitters, The Attic, The Hottest State, White Collar, It's Always Sunny in Philadelphia, and Bereavement. She will star as the protagonist "Heather Miller" in the 2013 horror film Texas Chainsaw 3D.