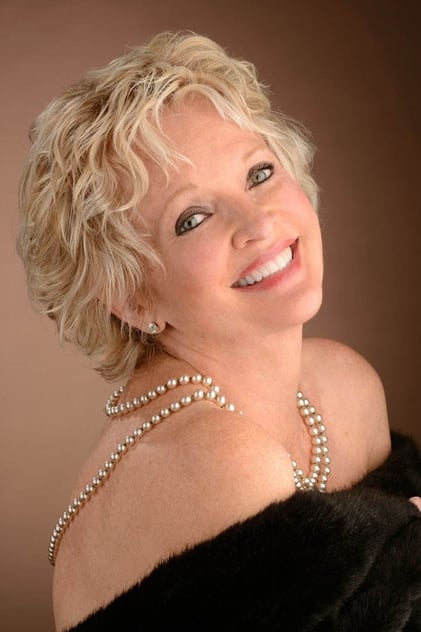 Ms. Ebersole won the 2007 Tony Award for Best Actress in a Musical for her work in "Grey Gardens". Previously, she was awarded the Drama Desk Award, the Outer Critics Circle Award, the Drama League awarded her both a citation and the Outstanding Performance of the Year, and she was named to its dais for 2007. She also received a special citation from the New York Drama Critics' Circle and the Obie for her off-Broadway turn in "Grey Gardens".

Christine Ebersole has contributed to albums as