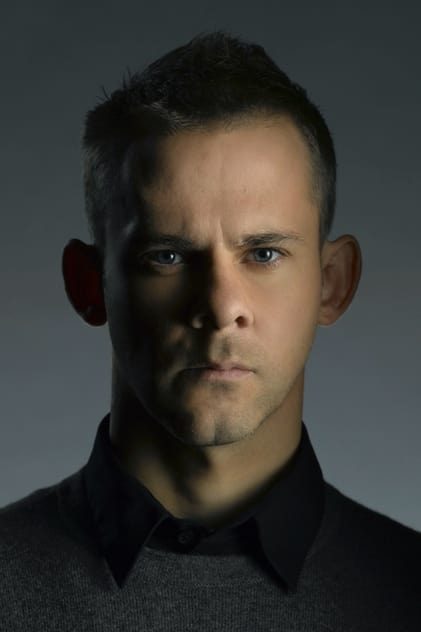 From Wikipedia, the free encyclopedia. Dominic Bernard Patrick Luke Monaghan ( born 8 December 1976) is an English actor. He has received international attention from playing Merry in Peter Jackson's adaptation of J. R. R. Tolkien's The Lord of the Rings and for his role as Charlie Pace on the television show Lost.

Dominic Monaghan has contributed to albums as