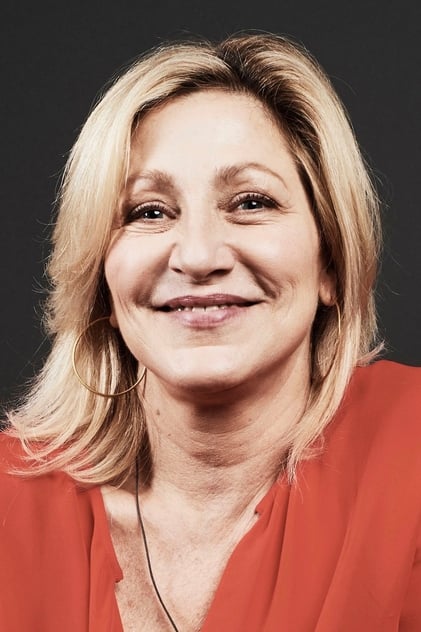 Edith "Edie" Falco  (born July 5, 1963) is an American television, film and stage actress, known for her role in Oz as Diane Wittlesey and her roles as both Carmela Soprano on the HBO series The Sopranos and the titular character on the Showtime series Nurse Jackie. She is the first actress to win an Emmy for Outstanding Actress in a Comedy as well as Outstanding Actress in a Drama. Description above from the Wikipedia article Edith "Edie" Falco, licensed under CC-BY-SA, full list of contributors on Wikipedia

Edie Falco has contributed to albums as