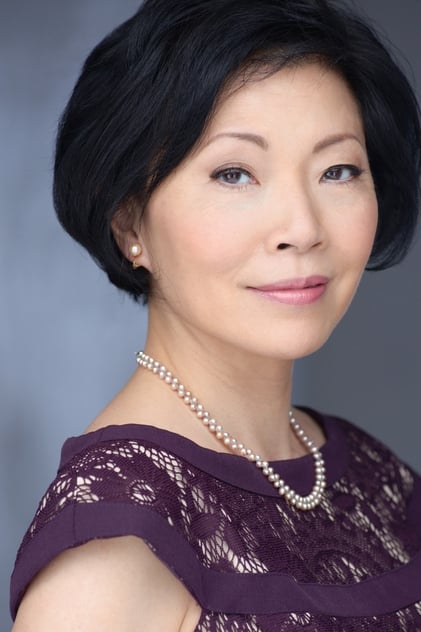 ​From Wikipedia, the free encyclopedia.   Elizabeth Fong Sung (born October 14, 1954) is an Asian American actress and film director. From 1994-96, she appeared on the American soap opera The Young and the Restless as Luan Volien. She directed the short film Requiem, which was based on her childhood in Hong Kong and her journey to New York City as a ballet student. Description above from the Wikipedia article Elizabeth Sung,  licensed under CC-BY-SA, full list of contributors on Wikipedia.