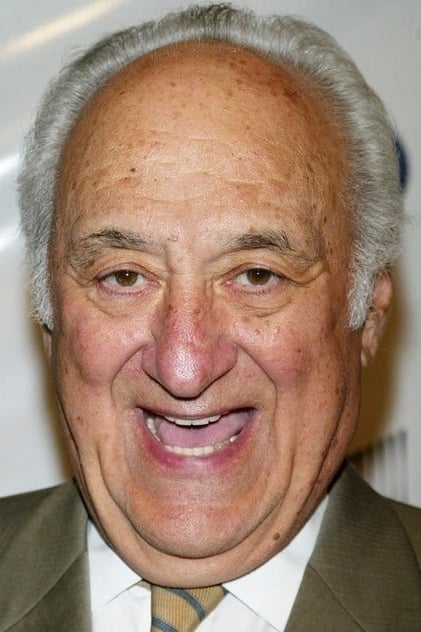 From Wikipedia, the free encyclopedia. Jerry Adler (born February 4, 1929) is an American theatre director, production supervisor and a television and film actor. Adler was born in Brooklyn, New York, the son of Pauline and Philip Adler, who was a general manager of the Group Theatre. He was raised in a Jewish observant household. Adler began his theatre career as a stage manager in 1951, working on such productions as Of Thee I Sing and My Fair Lady before becoming a production supervisor for The Apple Tree, Black Comedy/White Lies, Dear World, Coco, 6 Rms Riv Vu, Annie, and I Remember Mama, among others. He made his directing debut with the 1974 Sammy Cahn revue Words and Music and also directed the 1976 revival of My Fair Lady, which garnered him a Drama Desk Award nomination, and the ill-fated 1981 musical The Little Prince and the Aviator. He also directed the 1976 play Checking Out. As an actor, Adler is perhaps best known for his roles as Herman "Hesh" Rabkin in The Sopranos, Mr. Wicker in Mad About You, and Lt. Al Teischler in Hudson Street. He made three appearances on Northern Exposure as Alan Schulman, Joel Fleischman's old neighborhood rabbi seen in visions. His screen credits include In Her Shoes, Manhattan Murder Mystery, and The Public Eye. In addition, Adler also appeared in an episode of The West Wing as Toby Ziegler's father, Jules Ziegler. The elder Ziegler worked as a member of Murder, Inc. in the 50's. Adler is now appearing as the new chief in the fourth season of FX's fire fighter drama Rescue Me. He guest starred as Eddie's father Al in season 3 and season 4 of 'Til Death. Description above from the Wikipedia article Jerry Adler, licensed under CC-BY-SA, full list of contributors on Wikipedia.​

Jerry Adler has contributed to albums as