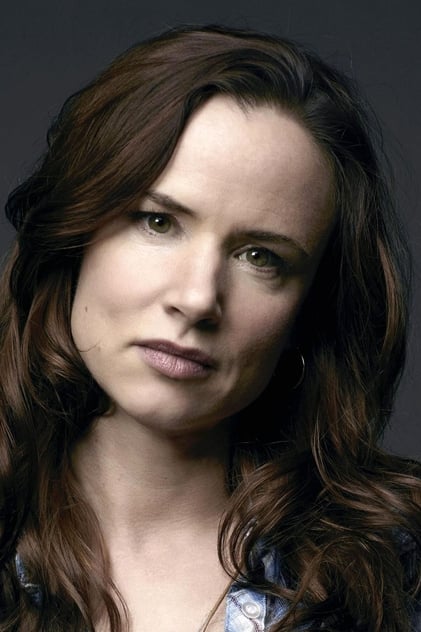 American actress and musician Juliette Lewis gained international fame and acclaim for her role in the film "Cape Fear" (1991), for which she received an Academy Award and Golden Globe nomination for Best Supporting Actress. Almost a decade later, she received an Emmy nomination for her performance in “Hysterical Blindness” (2003).That same year Lewis also appeared in the HIM music video for "Buried Alive By Love".  Lewis launched a career as a solo singer and musician, leading American rock band Juliette and the Licks until 2009. After splitting with the Licks, she has formed a new band The New Romantiques, with whom she has recorded a new album entitled Terra Incognita. Lewis dated actors Brad Pitt, and celebrity nanny Michael Dewitt before marrying professional skateboarder Steve Berra in 1999; they divorced in 2003.

Juliette Lewis has contributed to albums as