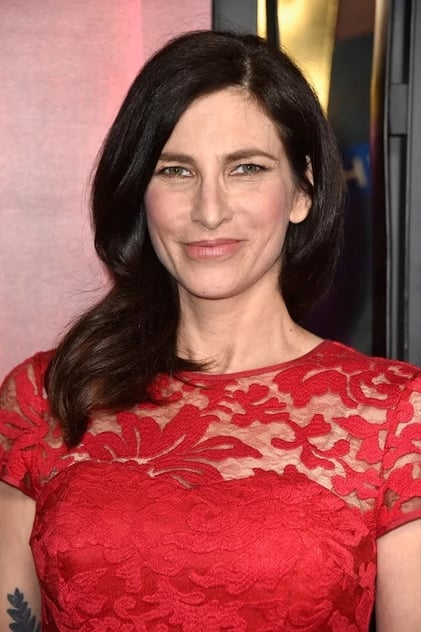 From Wikipedia, the free encyclopedia. Laura Jane Silverman (born June 10, 1966, in Bedford, New Hampshire) is an American actress/voice actress, and the elder sister of actress/comedienne Sarah Silverman. She is best known for portraying a fictionalized version of herself alongside her sister in Sarah Silverman: Jesus is Magic and The Sarah Silverman Program. Description above from the Wikipedia article Laura Silverman, licensed under CC-BY-SA, full list of contributors on Wikipedia.​

Laura Silverman has contributed to albums as