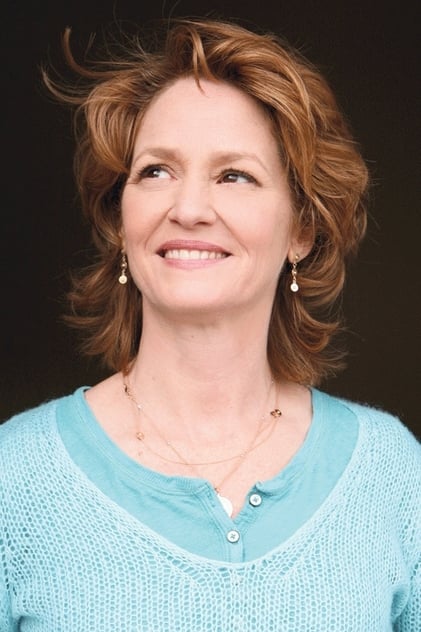 American actress Melissa Chessington Leo made her acting debut in 1985, for which she was nominated for a Daytime Emmy Award for Outstanding Ingenue/Woman in the Drama Series “All My Children”. Her most notable role as was as Det. Sgt. Kay Howard on “Homicide: Life on the Street” for the show's first five seasons from 1993–1997. Following several films, Leo received critical acclaim and national attention in earning several nominations and awards, including an Oscar nomination for Best Actress. Leo earned several awards for her role as Alice Ward in the critically acclaimed film, “The Fighter” (2010). For this role Leo won the Golden Globe, Screen Actors Guild Award and Academy Award for Best Supporting Actress. Leo currently appears on the television series Treme.  Leo currently resides in Stone Ridge, New York and two sons John Matthew Heard (born 1987), and Adam (adopted - born 1984).