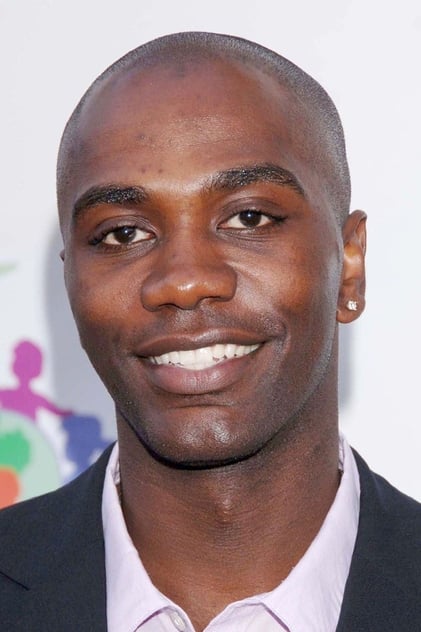 ​From Wikipedia, the free encyclopedia.   NaShawn Kearse is an American television and film actor. Kearse has made television appearances in HBO series Entourage, as rapper Saigon's cousin; and in The Shield. Kearse had a recurring part in ABC series Desperate Housewives, replacing the fired Page Kennedy in the role of Caleb Applewhite, a fugitive held captive in his mother (Alfre Woodard)'s basement. Prior to Desperate Housewives, Kearse had roles in Taxi, Marci X, Cross Bronx, and as a voice on the video game, Grand Theft Auto: San Andreas. Kearse co-starred in the 2007 film My Brother alongside Vanessa L. Williams. Description above from the Wikipedia article NaShawn Kearse, licensed under CC-BY-SA, full list of contributors on Wikipedia.