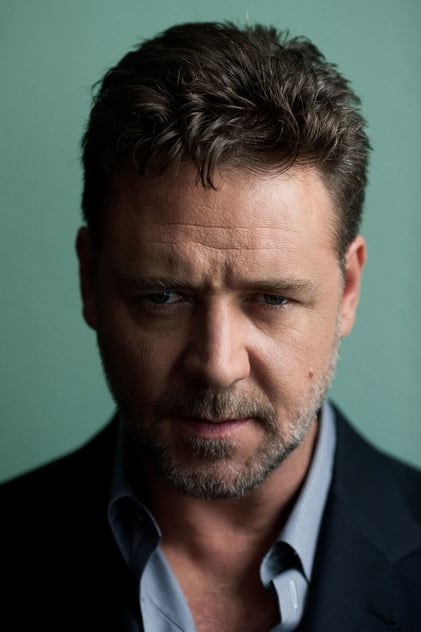 Russell Ira Crowe (born 7 April 1964) is a New Zealand-born Australian actor and musician. His acting career began in the late 1980s with roles in Australian television series including Police Rescue and Neighbours. In the early 1990s, Crowe's local prominence peaked when he won the Australian Film Industry Award for Best Actor for his portrayal of an inner-city skinhead in the Geoffrey Wright film, Romper Stomper. In the late 1990s, Crowe transferred his acting ambitions to the USA with his breakout role in L.A. Confidential (1997). Crowe won the Academy Award for Best Actor for Gladiator in 2001 and has received three Academy Award nominations for Best Actor in a Leading Role: The Insider (1999), Gladiator (2000) and A Beautiful Mind (2001). He is also co-owner of National Rugby League team the South Sydney Rabbitohs. Description above from the Wikipedia article Russell Crowe, licensed under CC-BY-SA, full list of contributors on Wikipedia.

Russell Crowe has contributed to albums as