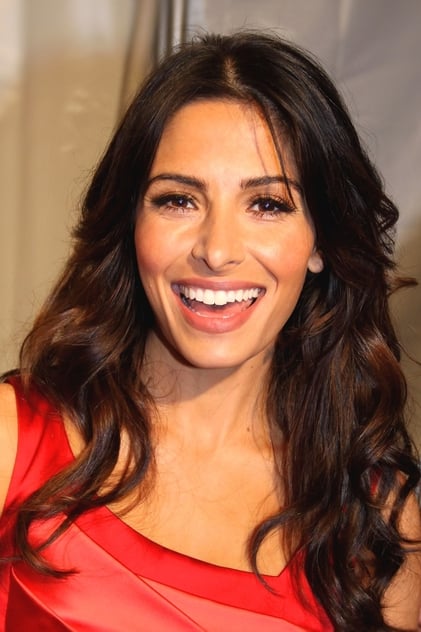 From Wikipedia, the free encyclopedia. Aahoo Jahansouz "Sarah" Shahi (born January 10, 1980, height 5' 3¾" (1,62 m)) is an American actress. A former NFL Cheerleader, Shahi was named no. 90 on the Maxim magazine "Hot 100 of 2005" list; she moved up to no. 66 in 2006. She also ranked no. 5 on the AfterEllen.com hot list in 2007. She is probably best known for starring in The L Word as Carmen de la Pica Morales and in Life as Detective Dani Reese. In 2011 she began playing the role of Kate Reed in the legal drama Fairly Legal on the USA Network. currently stars as Samantha Shaw on the CBS crime drama Person of Interest. Personal life Shahi married actor Steve Howey on February 7, 2009, in Las Vegas. On July 8, 2009, Shahi delivered their first child, son William Wolf Howey,during an at-home water birth.