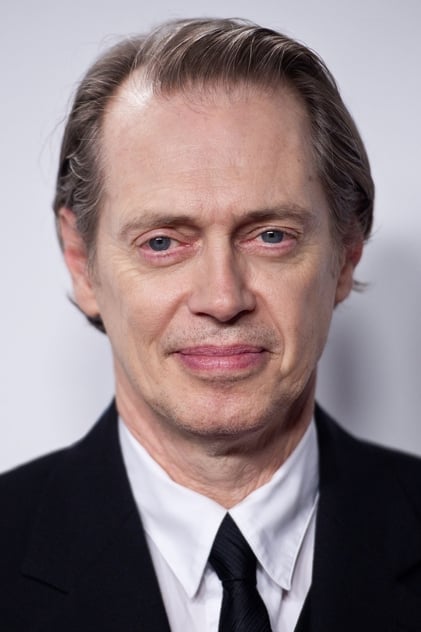 Steven Vincent "Steve" Buscemi is an American actor, writer and film director. He was born in Brooklyn, New York, the son of Dorothy, who worked as a hostess at Howard Johnson's, and John Buscemi, a sanitation worker and Korean War veteran. Buscemi's father was Sicilian American and his mother Irish American. He has three brothers: Jon, Ken, and Michael. Buscemi was raised Roman Catholic. In April 2001, while shooting the film Domestic Disturbance in Wilmington, North Carolina, Buscemi was stabbed three times while intervening in a bar fight at Firebelly Lounge between his friend Vince Vaughn, screenwriter Scott Rosenberg and a local man, who allegedly instigated the brawl. Buscemi has one son, Lucian, with his wife Jo Andres.

Steve Buscemi has contributed to albums as