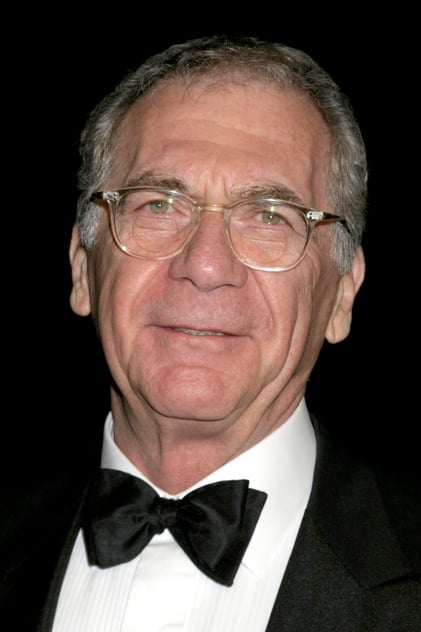 From Wikipedia, the free encyclopedia. Sydney Irwin Pollack (July 1, 1934 – May 26, 2008) was an American film director, producer and actor. Pollack studied with Sanford Meisner at the Neighborhood Playhouse in New York City, where he later taught acting. He began directing television shows in the 1960s before moving to films. Pollack directed more than 21 films and 10 television shows, acted in over 30 films or shows, and produced over 44 films. Some of his best known works include Jeremiah Johnson (1972), The Way We Were (1973), Three Days of the Condor (1975) and Absence of Malice (1981). His 1985 film Out of Africa won him Academy Awards for directing and producing; he was also nominated for Best Director Oscars for They Shoot Horses, Don't They? and Tootsie, in the latter of which he also appeared. His later films included Havana (1990), The Firm (1993), Sabrina (1995), The Interpreter (2005), and as producer for and actor in Michael Clayton (2007). Description above from the Wikipedia article Sydney Pollack, licensed under CC-BY-SA, full list of contributors on Wikipedia.

Sydney Pollack has contributed to albums as