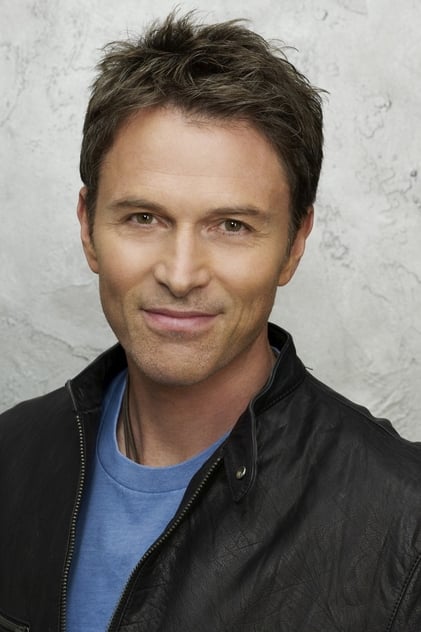 ​From Wikipedia, the free encyclopedia. James Timothy "Tim" Daly  (born March 1, 1956) is an American stage, screen and voice actor, director and producer. He is best known for his television role as Joe Hackett on the NBC sitcom Wings and for his voice role as Superman/Clark Kent in Superman: The Animated Series, as well as his recurring role of the drug-addicted screenwriter J.T. Dolan on The Sopranos for which he was nominated for an Emmy Award. He is currently starring as Pete Wilder on Private Practice. Description above from the Wikipedia article Tim Daly, licensed under CC-BY-SA, full list of contributors on Wikipedia

Tim Daly has contributed to albums as