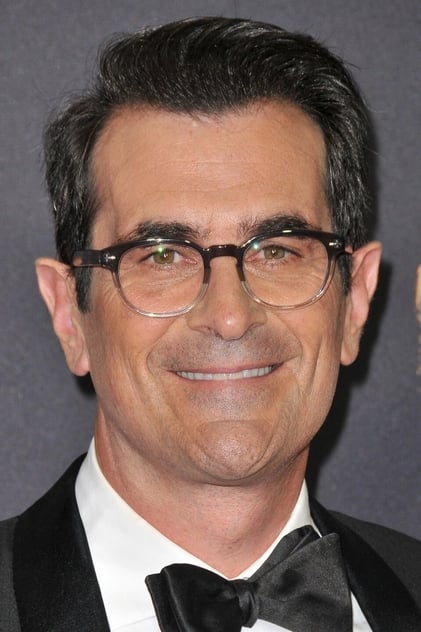 Tyler Gerald 'Ty' Burrell (born August 22, 1967) is an American actor and comedian. He currently stars in the critically acclaimed ABC comedy Modern Family as Phil Dunphy. He has been nominated for an Emmy Award and a Screen Actors Guild Award for his role. He also shared the Screen Actors Guild Award for Outstanding Performance by an Ensemble in a Comedy Series with his co-stars. Description above from the Wikipedia article Ty Burrell, licensed under CC-BY-SA, full list of contributors on Wikipedia