A detective chief inspector from 2006 is investigating a serial killer when he is knocked over by a speeding car. Waking up, he finds himself mysteriously transported back in time to 1973. Initially struggling to come to terms with his situation, he has to come to terms with the old-fashioned technology and attitude of the day, while figuring out how he came to be trapped in the past. 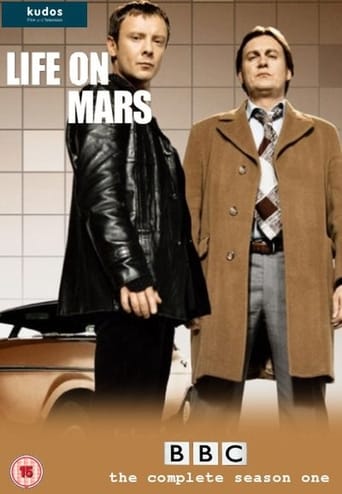 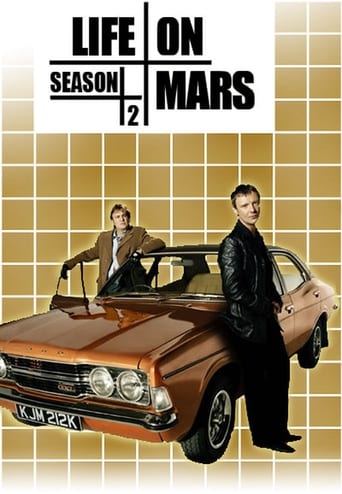